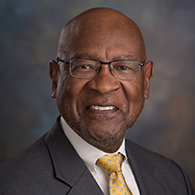 After graduating from Morehouse College in 1965 and Harvard University in 1968, Attorney Lorenzo Merritt began his legal career as a professor teaching at various universities across the country from New York to Chicago to Sacramento. As a young man, he soon began to think about what was going on back in his home state of Georgia.  During this time, the Civil Rights Movement was in full swing and he decided to move back to assist with the progression of the Civil Rights struggle and to fight for equality for all.

After returning to Georgia, Attorney Merritt started his own practice which is now the Merritt & Merritt Law Firm.  Over the past 40 years, he has successfully practiced many areas of law with the most notable being car accident, personal injury, criminal and civil rights law.  In the area of car accidents and personal injury, he has assisted thousands of clients collecting in excess $10 Million Dollars.  On top of that, he has assisted many criminal clients with cases ranging from felony murder to armed robbery and Federal cases. Also, Merritt was involved with groundbreaking Civil Rights cases which forced School Districts to comply with hiring African Americans and other people of color if they are qualified.

Attorney Merritt was also recently recognized by the National Black Lawyers-Top 100. This organization is an invitation only professional honorary association which recognizes exemplary attorneys nationally for their commitment to the law and community they serve.

The State Bar of Georgia along with the Center for Civil and Human Rights in Atlanta recently acknowledged Attorney Merritt for his contribution in the struggle for equality during the Civil Rights Movement. The honored included financiers, lawyers, organizers or activists working diligently to fight racial injustice. President Perkins-Hooker of the Georgia Bar said:  “It’s an honor to express my appreciation to those whose service has helped forge a path for people like me.”  And went on to say: “Often they faced the threat of death, but they persevered so that every human being would have equal access to opportunity.”

If you have further questions or need to discuss a potential claim, contact us at 912-764-3434 or via our free case review form. 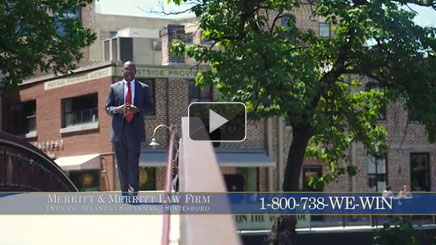 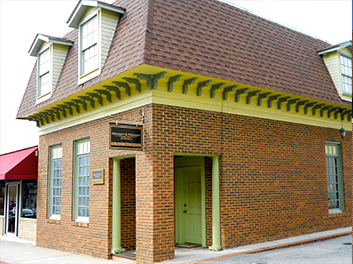 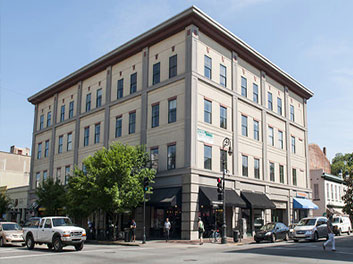 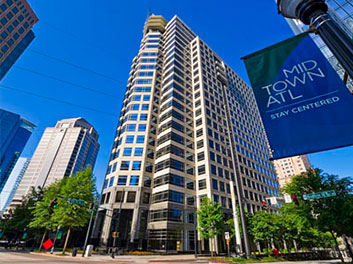 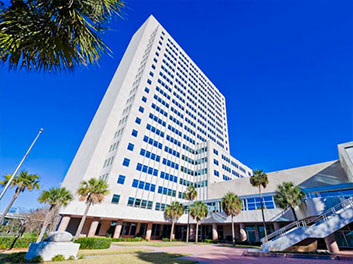